No Gold Stars for Avon this Time

Earlier this month, Avon announced that they plan to remove the chemical triclosan from their line of beauty and personal care products. Sounds like good news, right? Avon’s announcement, at first glance, represents progress for those of us who care about the many synthetic chemicals in cosmetics and other everyday products that are linked to increased risk for health harms. Not so fast – I’m withholding my gold star for Avon and here’s why.

Avon’s voluntary commitment to remove triclosan from their product line comes after years of hard work by the Campaign for Safe Cosmetics. And it comes well after other companies, including Johnson & Johnson and Procter & Gamble, have made similar, but stronger commitments; those companies went beyond triclosan and eliminated other chemicals of concern from their products as well. 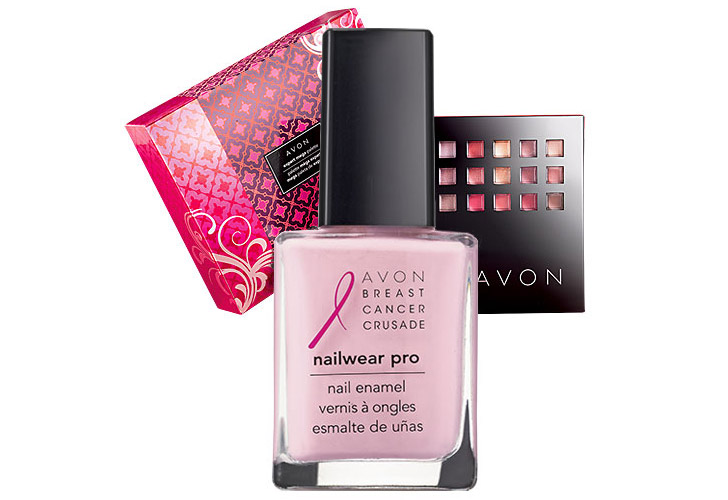 Information about triclosan’s health harms is not news to us – or Avon. Environmental Protection Agency (EPA) and Food and Drug Administration (FDA) have both acknowledged that mounting scientific evidence linked triclosan to health concerns way back in 2010. Health advocates, including our friends at the Environmental Working Group, have raised alarm bells about triclosan in personal care products for even longer.

Just this past December, the FDA was in the news when they announced a new rule that would eliminate the use of triclosan and similar chemicals from antibacterial soaps because of concerns around triclosan’s negative impact on our health, including demonstrated links to cancers, developmental defects, and a host of other health harms. But major loopholes in federal law allow Avon and other cosmetics companies to put unlimited amounts of chemicals into personal care products, and cosmetics companies aren’t required to test ingredients or monitor health effects of toxic chemicals – nor are they forced to adequately label products.

So when Avon, a company and foundation publicly committed to ending breast cancer, announces that they are removing triclosan from their products, I’m not applauding – I’m asking how this chemical could have been allowed in their products in the first place! How could Avon,  a company whose foundation says they are “working tirelessly to help prevent, treat, and ultimately eradicate” breast cancer, sell products containing an ingredient thought to increase women’s risk of cancers?

Sure, Avon’s commitment is a move in the right direction – but it’s also a reminder of how far we have yet to go. Even if Avon removed triclosan from its products, who’s to say the replacement will be any better? Avon doesn’t deserve a gold star for this announcement. Rather, Avon’s announcement should inspire us to take action and demand comprehensive, meaningful chemical reform in the United States, to ensure that ALL personal care products are safe. Even the ones sold by companies like Avon, who without activist pressure, would simply ignore these health harms and allow corporate profits to come before public health. I’ll wait to break out the gold stars until Avon announces their full support for comprehensive regulation of toxic chemicals in all personal care products.