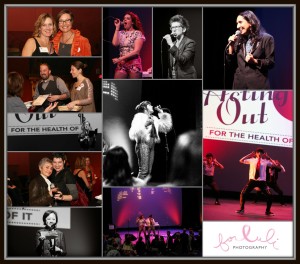 We just completed the line-up for our annual variety show and fundraiser and it’s going to be awesome – we hope you can join us!

Join the SF Bay Area Breast Cancer Action community on Tuesday, April 12th for our 4th annual “Acting Out: For the Health Of It” fundraiser directly benefiting our work.

We’re really excited about our line-up of talented performers who are all committed to women’s health.

Acting Out is always a great community event – we hope you’ll bring your friends and join us for a fun evening that raises vital funding to directly support our activism to address and end the breast cancer epidemic.

We look forward to seeing you on April 12th!