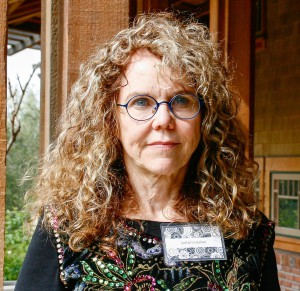 Come for the cause, stay for the fabulous live music and great company!

Check out our fabulous auction items and get ready to bid!

Come support Breast Cancer Action and learn what they’re doing to achieve health justice for all women at risk of and living with breast cancer in our current political climate. 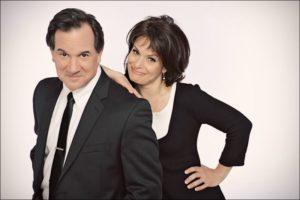 Victoria Zielinski and Paul Barrosse met at Northwestern University where they both performed sketch comedy in Chicago nightclubs for different improv groups. After graduation, they acted in regional theatre and performed together in comedy revues for The Practical Theatre Company in Chicago. Soon after that, they got married, moved to Los Angeles, raised three lovely and talented daughters, and produced a ton of TV shows. In 2010, they returned to their first love—the live comedy stage—writing and performing “The Vic & Paul Show” for audiences in Los Angeles, Cleveland and Chicago. Since 2015, they’ve teamed up with fellow NU alum, Dana Olsen, to create and perform in “The Vic & Paul & Dana Show” in Hollywood and Chicago, and most recently rang in the New Year with “Mr. Olsen’s Holiday Party”, a musical comedy revue staged in Evanston, the college town where they first met many years and laughs ago.

Thank you to our generous event sponsors!